Bordering on châteaux Margaux and Lascombes, this property is mentioned in the 1868 edition of Cocks and Feret (“Bordeaux and its Wines”), which tells us of the existence since 1332 of “a vineyard belonging to the noble La Bégorce family”. The château is described as “... one of the most beautiful and best situated in the town of Margaux”.

The Perrodo family acquired Labégorce in 1989 and renovated not only the château building, but also the vineyard. They also improved winemaking, and Labégorce is now a charming wine with beautiful structure, bright fruit, and great finesse. The Perrodo family also acquired in 2006 Château Marquis d’Alesme, a third growth Margaux, which they aim to transform into one of the jewels of the appellation. 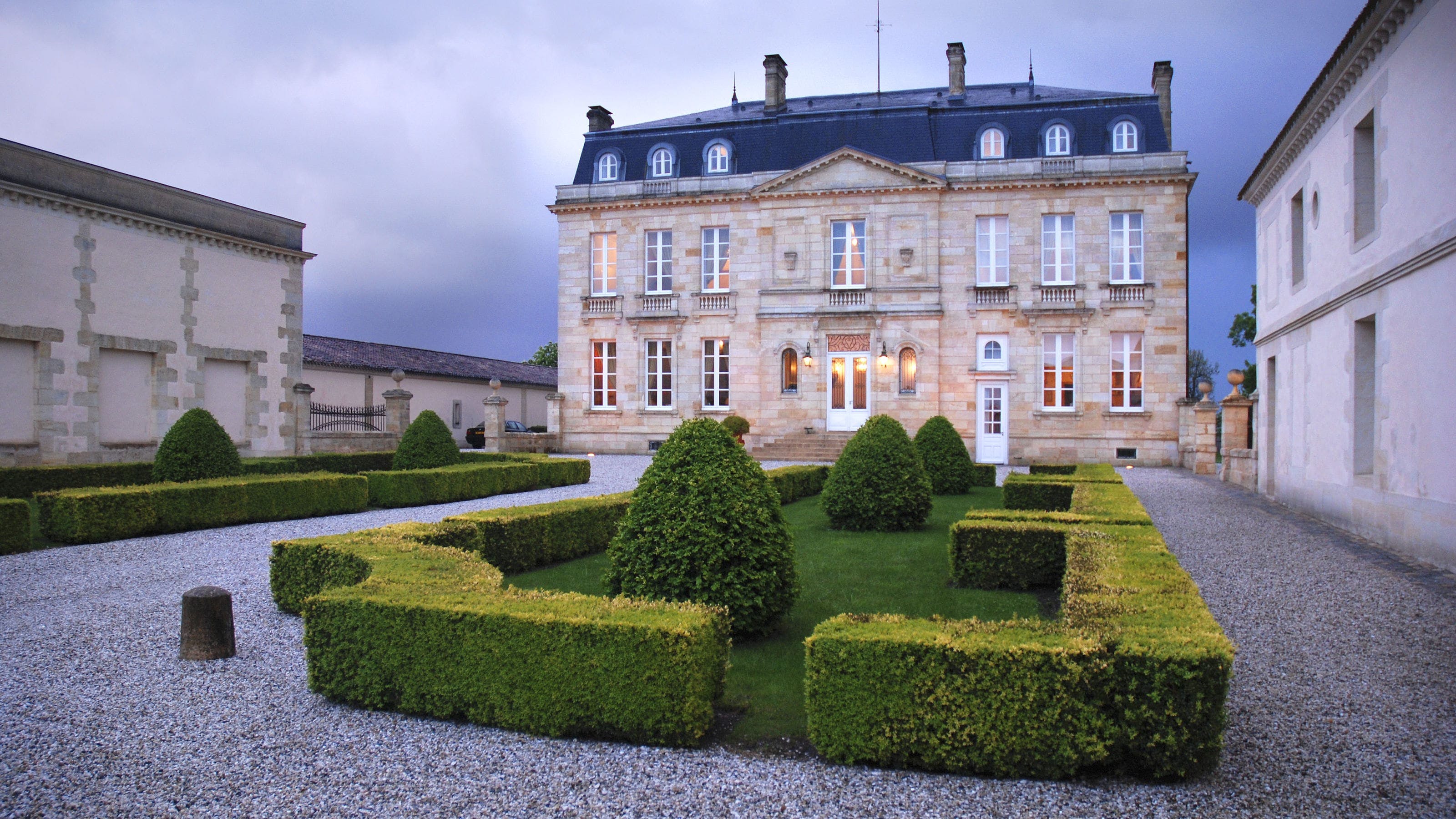 A very elegant and polished Margaux with great structure and an attractive touch of herbal freshness, then a delicate touch of sweetness at the long, fine finish. A blend of 38 per cent cabernet sauvignon, 52 per cent merlot, six per cent cabernet franc and four per cent petit verdot.

This estate on the north side of the village of Margaux is performing at its peak. As befits the vintage it's a rich wine with big tannins. But it also has the style that characterizes a Margaux, with a smooth, perfumed aftertaste. Drink from 2025.

From an estate on the uptick and showing beautifully on two separate occasions, the 2016 Château Labégorce is a head-turner of a Margaux that’s based on 52% Merlot, 38% Cabernet Sauvignon, and the rest Cabernet Franc and Petit Verdot that was brought up in 45% new oak, with the balance in once-used barrels. Sexy notes of blackcurrants, black raspberries, crushed flowers, sandalwood, and incense all flow to a medium to full-bodied, fabulously textured Margaux that carries ripe tannins, loads of fruit and richness, and a great finish. Since arriving in 2009, Marjolaine de Coninck has resurrected this estate and the wines now play with the top in the appellation. Give bottles 3-5 years and enjoy over the following two decades or more.

Deep, rich extraction, black cherry in colour with very well controlled aromatics of damson and creamy cappuccino. This is a gorgeous wine and there are going to be many many fans of the contemporary but utterly controlled and well judged flavours on display here. Luscious and big, but everything has a reason for being where it is, nothing superfluous. One of the best ever from this property. Drinking Window 2027 - 2045

Features a core of freshly crushed plum and blackberry fruit, inlaid with singed mesquite, sandalwood and black tea notes. This is on the toasty side in the end, but the texture has a plush edge and there's enough fruit for balance. Drink now through 2031.